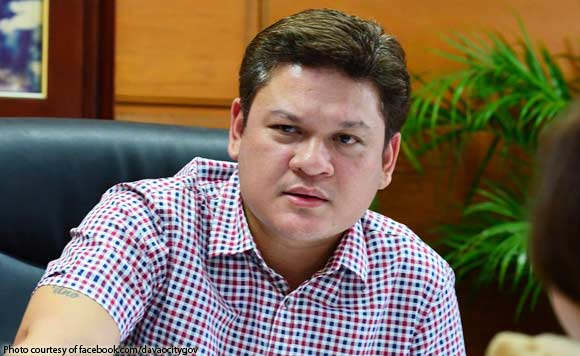 Davao City 1st District Representative-elect Paolo Duterte has urged for proper investigation on the recent claim of Peter Joemel Advincula, who claimed to be Bikoy, that opposition Senator Antonio Trillanes IV and the Liberal Party were behind the “Ang Totoong Narco List” videos.

“Without a doubt, I have said before, Senator Antonio Trillanes was behind it,” the presidential son said in a statement.

“And now that many named have also surfaced, to include Sen. Risa Hontiveros and several lawyers, I believe a proper investigation is in order,” he stressed.

Advincula, who was under the police custody since Wednesday night, when presented to the media by the Philippine National Police (PNP) Thursday, May 23, claimed that what he said in the videos were all fabrication fed by Trillanes and the LP.

The outgoing senator and other personalities dragged in Advincula’s latest claim denied the allegation.

Paolo, who was one of those who allegedly had link on the narcotics trade, said that from the very start, “it was clear that the Bikoy videos were fabricated with a narrative taken straight from the playbook of people whose desire is to destroy our name and our reputation.”

“All the lies presented were also meant to crush the trust of the Filipino people in the authorities and inspire public disgust against the government — truly the handiwork of people who want to undermine the Duterte administration,” he added.

Sara to ‘Bikoy scam’ mastermind: Shoot your head, get rid of useless brain