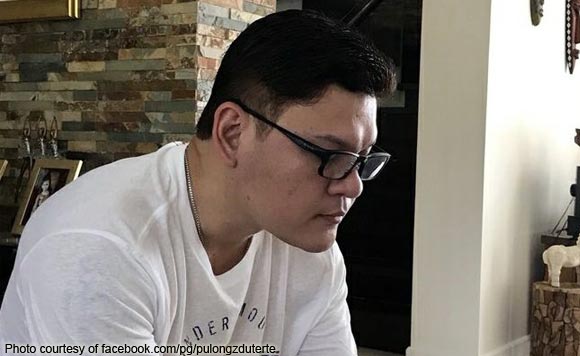 Former Davao City Vice Mayor Paolo Duterte has filed a libel complaint against opposition Senator Antonio Trillanes IV for allegedly maligning him and his family in a radio interview in September last year over his alleged corruption and extortion activities involving government transactions.

The presidential son filed the complaint on September 6 before the Office of the Prosecutor in Davao City.

In his complaint-affidavit, Duterte said Trillanes, in a radio interview by Leo Lastimoso of DYAB Cebu on September 8, 2017 accused him of “corruption and extortion” involving Uber and other companies regulated by the Land Transportation Franchising and Regulatory Board (LTFRB), the Road Board, and the Department of Public Works and Highways (DPWH).

He denied the allegations, saying they were baseless, unfounded and just propaganda.

Duterte’s filing of libel complaint against Trillanes came as his father, President Rodrigo Duterte, issued a proclamation voiding the amnesty granted to the senator by then President Benigno Aquino III.

Trillanes, a staunch critic of the President, allegedly failed to comply with the minimum requirements of personally filing a petition for amnesty and admitting to the crimes he committed when he participated in the two coup attempts against then President and now Speaker Gloria Macapagal-Arroyo.

The senator claimed that the action by the administration against him was political persecution.