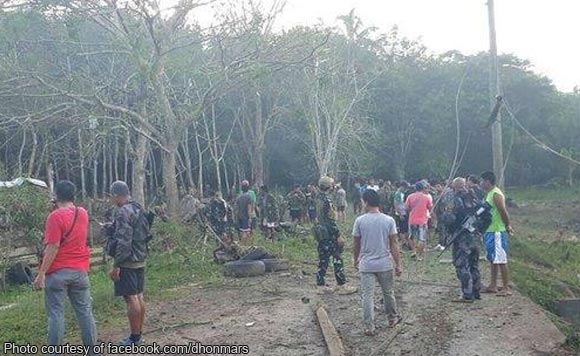 Malacanang urged Friday the public from making speculation that the recent attack in Lamitan City, Basilan was the first suicide bombing incident in the country.

Presidential Spokesperson Harry Roque said that investigation is still ongoing regarding the incident early this week that left 11 people dead, including the driver, who was allegedly a suicide bomber.

“So for now I ask the public to cease and desist from making any speculation and let’s await for the final investigation report from law enforcement agencies,” he said in a news briefing in Malaybalay, Bukidnon.

He said the government security agencies have not yet confirmed that the ISIS was behind the attack despite the terrorists’ claim.

“We are still not verifying that this was an ISIS attack. Authorities are still investigating; it’s very easy to claim credit for a foreign attack. But we are not concluding anything yet because investigation has just started,” he said.

Roque also lauded the arrest of a cleric who was allegedly involved in the bombing.

“Authorities deserve praise for their early action leading to the arrest of one personality who may be involved in the bombing,” he added.

No proof of suicide bombing in Lamitan – AFP