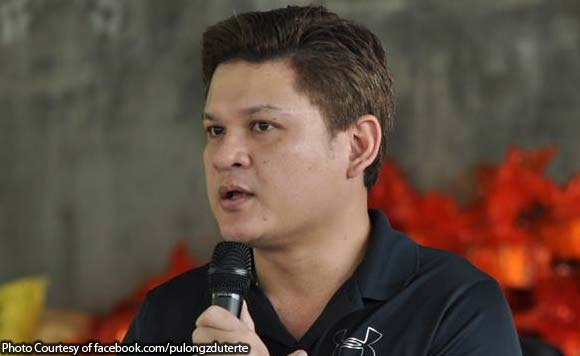 Malacanang shrugged off Wednesday the investigation being conducted by the Office of the Ombudsman against presidential son, former Davao City Vice Mayor Paolo Duterte, for alleged various offenses.

Presidential Spokesperson Harry Roque said it is within the power of the anti-graft body to initiate a probe against public officials.

“The Office of the Ombudsman has the power to investigate on its own and initiate proper action against public officers,” he said in a statement.

“We see this as part of the Ombudsman’s constitutional mandate to ensure public accountability,” he added.

Ombudsman Conchita Carpio Morales has said that probe has been ongoing against Paolo even if he already quit from government service in December last year.

Recently, the Office of the Ombudsman also dismissed the complaint against Paolo and his brother-in-law Manases Carpio for their alleged involvement in the P6.4 billion shabu smuggling issue.