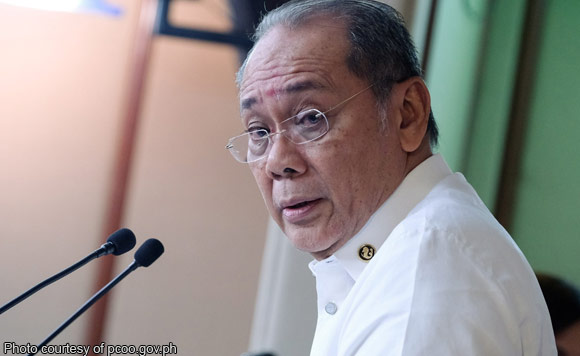 Malacañang has defended President Rodrigo Duterte against the allegation of Liberal Party (LP) senators that he wants to consolidate power by making threats against the heads of the Supreme Court and Office of the Ombudsman.

In a statement Wednesday (October 4), presidential spokesperson Ernesto Abella said Duterte has the duty to protect the state from forces wanting to “seize power from a duly constituted government and subvert the people’s will.”

“PRRD’s offer to resign is a clear statement that he has no intention of clinging on to power, contrary to claims of some opposition senators that he wants to consolidate power or intimidate independent institutions,” he said.

Abella added that there is a “world of difference” between Duterte exercising his duties, and the allegation that he wants to cling on to power.

LP senators earlier expressed alarm about Duterte’s allegations of corruption against Chief Justice Maria Lourdes Sereno and Ombudsman Conchita Carpio Morales, as well as his challenge for them to resign.

“We must keep in mind that the Constitution has enough safeguards to discipline and go after erring officials. We should apply and follow the Constitution and the rule of law,” Senator Franklin Drilon said.