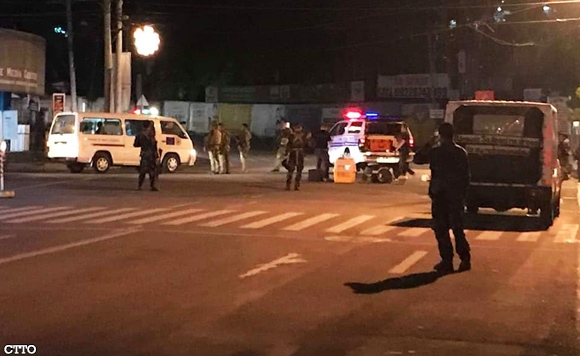 Malacañang vowed Monday, December 23, to go after the perpetrators of the separate explosions in Mindanao where 17 people were wounded.

“Any attempt to sow fear, hatred and violence is doomed to fail. We will pursue the perpetrators and will harness all our might to crush all evil forces or enemies of the state, as well as their supporters,” he said.

While casualties are now undergoing treatment, he said clearing operations have been made and authorities are now investigating the matter.

The Palace urged the public to stay and remain vigilant and report suspicious personalities and unattended items.

According to the military, eight government troopers and four civilians were injured in grenade throwing incident in Cotabato City and five other civilians were wounded in an explosion in Libungan, North Cotabato.