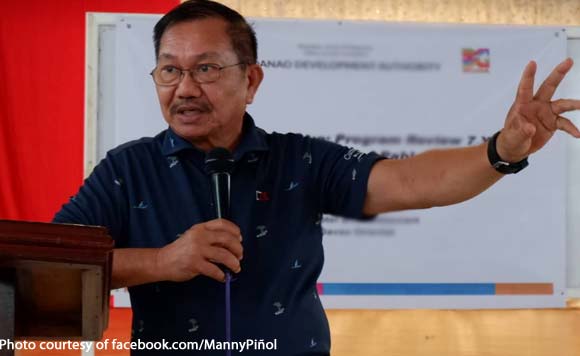 The Mindanao Development Authority (MinDA) is pushing for more economic activities between Mindanao and Sabah.

This as PAL Express is set to have its inaugural flight between Zamboanga City and Kota Kinabalu by end of March.

He said his office is also organizing an agri-trade delegation to explore other agricultural supply opportunities for Mindanao products, especially those coming from the Bangsamoro Autonomous Region in Muslim Mindanao.

The official said MinDA will also be arranging packaged tours between Mindanao and Sabah to sustain the air service.

The Zamboanga-Kota Kinabalu air link is the second route opened by PAL in the BIMP-EAGA area.

Earlier, PAL announced that it will also serve the Davao-Manado, North Sulawesi route which was earlier re-opened by Garuda Indonesia.