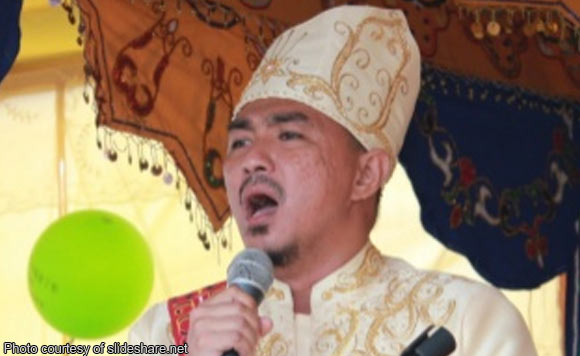 Should the government take up this Muslim leader’s offer?

Marawi Sultan Hamidullah Atar said Thursday (June 1) that he could act as a mediator between government forces and the ISIS-linked Maute Group, which is currently holding local folk hostage amid the continued fighting in the city.

“I am keen on pursuing any opening for dialogue in the interest of protecting my city from further destruction and rescuing the civilians,” he was quoted as saying in a SunStar Online report.

Apparently, Atar, who is now in Iligan City, managed to speak to some of the terrorists while he was trapped in Marawi for four days.

“They showed openness to discussing issues relating to how to end the current hostilities,” said the Sultan.

The report described Atar as a “conflict mediation professional.” He further noted that the Maute Group members are fellow Maranaos, thus he can talk to them via “traditional mechanisms.”

Fighting between soldiers and the terrorists has raged in Marawi, Lanao del Sur since May 23. President Rodrigo Duterte declared Martial Law in Mindanao that same day.