P43K worth of illegal logs confiscated in Surigao del Sur 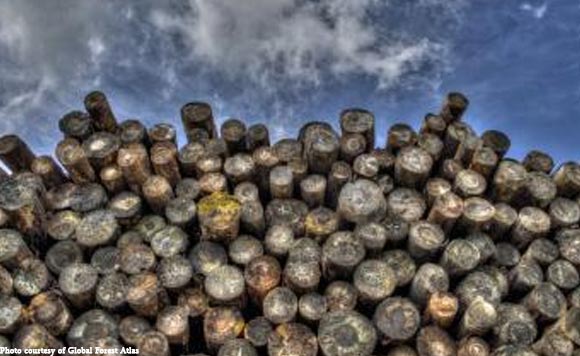 The joint anti-illegal logging operation launched Friday by the military, police and the Department of Environment and Natural Resources (DENR) resulted to the confiscation of illegally sawn forest products of Lawaan, Yakal, and Almasiga with estimated 1, 919.28 board feet and market value of P38,885.06 in Cantilan town.

While the apprehending authorities were transporting the seized forest products, they spotted another cut logs of Manga-manga species with an estimated 0.59 cubic meter with market value of P4,500.00 onboard a chariot motorcycle owned by certain Noel Canoy, 30.

Lt. Col. Xerxes A. Trinidad, commanding officer of the Army’s 36th Infantry (Valor) Battalion, said the 36IB has enhanced its campaign against illegal logging in partnership with the Philippine National Police (PNP) and DENR. This is in line wih its mandate based on the Executive Order No. 23, making the anti-illegal logging operation as a military operation.

“We call on to the community to stop illegal logging as their means of livelihood and help the government in the protection and preservation of natural environment,” he said.