P34M Cabatangan evacuation center to be completed by Q1 – official 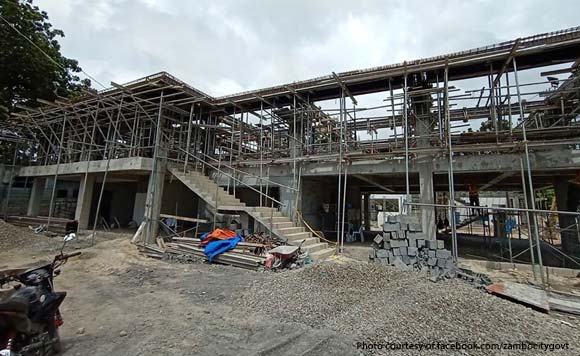 0 142
Share
Want more POLITIKO News? Get the latest newsfeed here. We publish dozens and dozens of politics-only news stories every hour. Click here to get to know more about your politiko - from trivial to crucial. it's our commitment to tell their stories. We follow your favorite POLITIKO like they are rockstars. If you are the politiko, always remember, your side is always our story. Read more. Find out more. Get the latest news here before it spreads on social media. Follow and bookmark this link. https://goo.gl/SvY8Kr

The construction of the P34-million evacuation center in Cabatangan, Zamboanga City is expected to be completed and turned over by the first quarter of next year, the local government said.

According to City Disaster Risk Reduction Management Officer Dr. Elmeir Apolinario, the construction work being undertaken by the Department of Public Works and Highways (DPWH) was 65 percent complete as of last week.

Meanwhile, the building of the Command Control Center (CCC) Phase 1, which is adjacent to the evacuation center in Cabatangan, is now at 9.16 percent, he said.

The CCC is a three-storey building with 8,000-square meter floor area, making it the biggest command center in the country, Apolinario said.

The project is also calendared for completion next year, he added. #