P3-M worth of drugs seized in Davao checkpoint 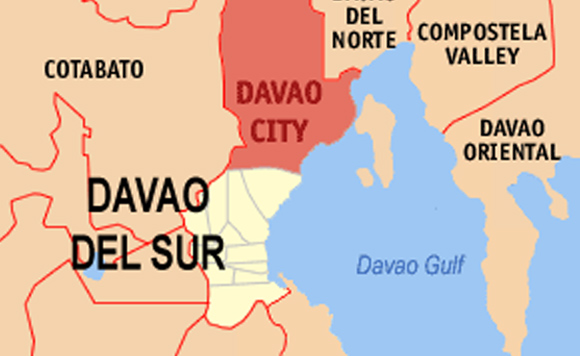 Over P3 million worth of illegal drugs were seized by Calinan Police and Task Force Davao (TFD) in a checkpoint in Calinan this city on Saturday evening.

In a report from Davao City Police Office (DCPO) on Sunday, the illegal drugs weighing about 179 grams were brought by eight personalities entering the city.

The report said during the conduct of the joint checkpoint, the suspects on board a Toyota Innova were asked to alight from the vehicle and submit their personal belongings for inspection by passing through an X-ray scanner.

The suspects are now under the custody of Calinan police for proper disposition.

They are facing charges for violation of Section 5 and 11 of Republic Act 9165, or the Comprehensive Dangerous Drugs Act of 2002. (PNA)

Davao City, USeP to put up campus in Paquibato