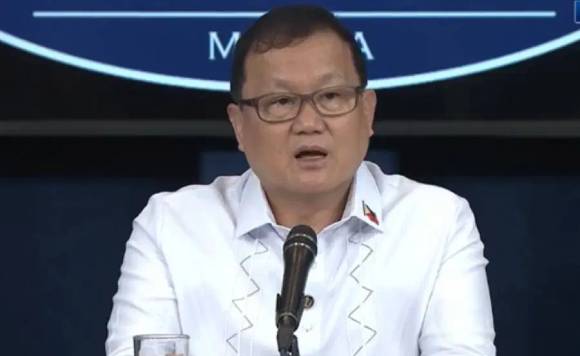 “This serves as a huge boost for implementing agencies as they now have the funds needed to complete their respective projects aimed at rebuilding Marawi following the May 2017 siege perpetrated by the Maute terrorist group,” he said in a statement.

The various implementing agencies under the TFBM, he said, can now focus on their timelines and carry out measures to hasten their projects intended for the rehabilitation of Marawi.

Out of the total approved budget, he said, PHP1.91 billion will be given to the National Housing Authority (NHA) for the continuation of the temporary and permanent housing programs in Marawi City.

About PHP155.7 million, he said, is allocated for the Marawi Permanent Shelter Program of the Social Housing Finance Corporation (SHFC).

The Marawi City government, del Rosario added, will receive PHP558.2 million to spearhead the construction of several public facilities and infrastructures inside the most affected area (MAA) or the ground zero.

These include the Marawi Museum, the Grand Padian Central Market, and the construction of health center and madrasah ech for the 24 barangays inside the MAA.

The TFBM has allocated PHP91.3 million for improving the productivity of farmers and fisherfolks in the war-torn city, he said.

Through the Bangsamoro Autonomous Region of Muslim Mindanao-Ministry of Agricultural Fisheries and Agrarian Reform, del Rosario said Marawi farmers and fisherfolk will be provided of agricultural services from the regional government — which include Islamic Microfinance, dispersal of livestock poultries, the establishment of multiplier farms such as goat and native chicken as well as providing market posts for the farmers and fisherfolk.

The TFBM has allocated PHP766.5 million to the Local Water Utilities Administration (LUWA) to ensure potable water supply inside the MAA.

“The Department of Public Works and Highways had been earmarked PHP80.2 million intended for road repair and reconstruction works in Marawi, while the Department of Education had been allocated PHP3.3 million for the distribution of learning kits,” he said.

The task force has also allocated a budget amounting to PHP20.9 million, he said, for the construction of a 1,500-linear-meter fence across the Mindanao State University, “which can further protect students against potential security threats.”

“PHP48.5 million for the Department of the Interior and Local Government, through the Philippine National Police, (is) intended for the construction of a tourist police building and a maritime building in Marawi,” he said.

The construction works and other infrastructure projects, he said, will resume by July 2020.

Del Rosario said the TFBM and its member agencies “are prepared to exhaust all means in meeting their respective timelines for project completion” amid the coronavirus pandemic.

The TFBM was created under the administrative order No. 3 issued by President Rodrigo Duterte on June 28, 2017, to ensure collaboration and convergence among national agencies and the local government units. TFBM facilitates the rehabilitation, recovery and reconstruction efforts in Marawi.

It also seeks to help displaced families to recover from the tragedy brought by the Marawi siege in May 2017. (PNA)

P2.1-M rice seeds given to farmers in 3 Sultan Kudarat towns