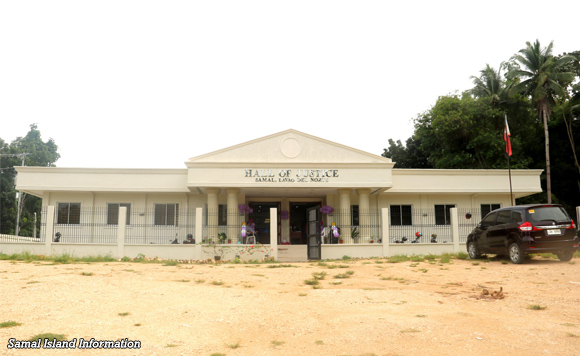 The Island Garden City of Samal government officials have graced the inauguration of the newly constructed Hall of Justice in the Island.

Comprising of six rooms equipped with furniture, the local government said the building is worth P29 million funded by the Supreme Court, through the initiation of Judge Carfelita Cadiente-Flores.

“With the aim of providing a conducive work environment for judges and court personnel, this Hall of Justice intends to improve the facilitation of the effective, efficient, and responsive administration of justice in the Island,” the local government said.

Minimum health and safety protocols were observed during the event.