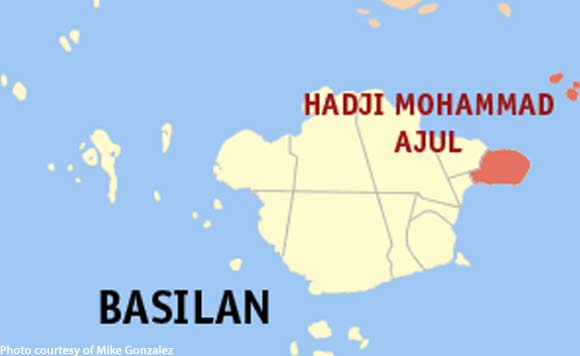 Ballajo said the fishermen turned over their find to the local police, adding he immediately informed called Col. Rufino Inot, Basilan police director to transfer the cocaine brick to the police official for proper disposition.

The mayor believes the cocaine brick is to be picked up by someone and has been dropped from a vessel passing the Mohammad Ajul town waters, which is a shipping lane.

Meanwhile, Ballajo is offering a P10,000 cash reward for each cocaine brick to anyone who could find the drug in the waters of Mohammad Ajul.

The move is part of the measure adopted by the municipal government against the proliferation of illegal drugs and to prevent the municipal waters from becoming a drop-off point of cocaine bricks.

In April this year, the Philippine National Police (PNP) has reported that more than 200 kilos of floating cocaine worth over PHP1 billion were recovered from the country’s territorial waters in Luzon and Mindanao. (PNA)

Rodrigo Duterte III is such a tisoy cutie