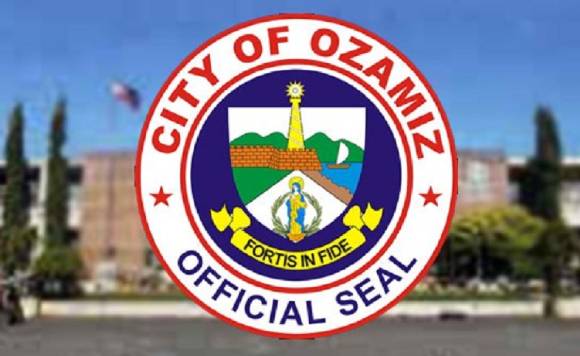 CAGAYAN DE ORO CITY — Sedition charges in relation to the Anti-Cybercrime Law are being prepared by the Ozamiz City Police Station (OCPS) against a man who allegedly posted on social media his plan to assassinate President Rodrigo Duterte.

Suspect Joemarc Ebcay, 40, of Brgy. Maningcol, Ozamiz City, surrendered to the OCPS on May 14 and admitted that he was responsible for posting a comment on a Facebook thread calling for anyone to kill Duterte for P150 million.

Capt. Dennis Tano, an intelligence officer at OCPS who initially did the probe, said Ebcay used the name “Joemark Medina” as user name on his Facebook account.

Tano said the suspect also surrendered his cellular phone to the police.

Ebcay joined other personalities in the country who were earlier arrested because of the threats made on the life of the President on social media.

Lt. Col. Mardy Hortillosa, Police Regional Office-10 (PRO-10) spokesperson, said on Friday Ebacay was the first in Northern Mindanao to be arrested for threatening the life of the President.

Hortillosa said the Police Anti-Cybercrime Unit in the region was tasked to monitor grave threats against high officials of the country, including disinformation proliferating on social media, on top of its regular cybercrime functions.

He said the cybercrime unit will continue to monitor actions similar to what Ebcay did, as long as verified complaints are filed. (PNA)

Northern Mindanao loses P1B in tourism revenues due to COVID-19