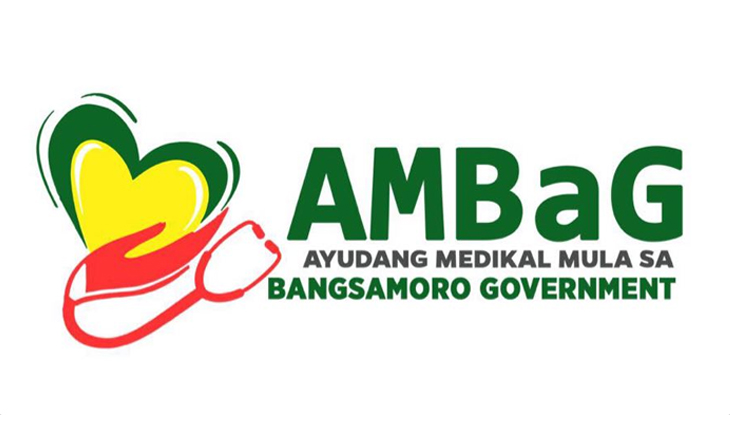 AMBAG, a program under the Office of the Chief Minister (OCM), has assisted a total of 8,552 indigent Bangsamoro as about P73 million was already transferred to 11 partner hospitals in the region to subsidize the hospital and medical expenses of Bangsamoro patients who are not covered by PhilHealth and other medical assistance programs.

The establishment of AMBAG was the response of the Bangsamoro Autonomous Region in Muslim Mindanao (BARMM) to the pressing public and economic challenges, including medical services, in the region.

After its introduction in November last year, Ebrahim said BARMM hopes to widen AMBAG’s reach and plans to add partner hospitals within and outside the Bangsamoro region to ensure that indigent Bangsamoro and non-Moro residents of BARMM receive necessary medical assistance.