Over 6K families affected by military ops vs bandits in Maguindanao 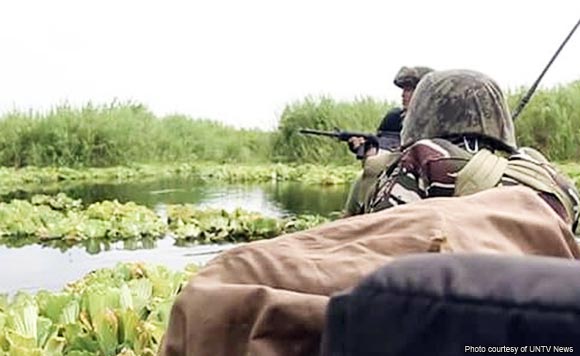 More than 6,000 families in Maguindanao have been affected by the ongoing military operations against lawless elements, the Bangsamoro government said.

The relief operation would resume next week to cater other affected municipalities, she said.

The Joint Task Force Central (JTFC) launched a surgical air and artillery mission on March 11 in Salibu-Pagatin-Mamasapano and Shariff Aguak where suspected terrorists were allegedly hiding.