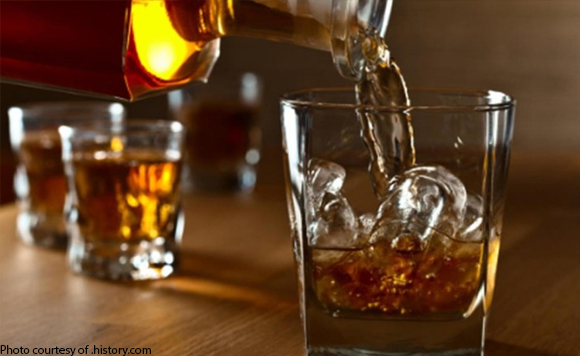 More than 4,700 cases have been filed against alleged violators of quarantine guidelines and health protocols in Davao City, an official said.

Angel Sumagaysay, the Head of the Public Security and Safety Command Center (PSSCC), said that as of January 23, the Davao City Police Office (DCPO), the lead enforcement agency of the implementation of the public health protocols, has recorded 3,262 violators of curfew hours; 555 for liquor ban; 6,617 for social distancing and mass gathering; 2,333 for the face mask; 2,670 for face shield; and, 33 for presenting fake/tampered RT-PCR results, which totals to 15,470 individuals arrested.

Of the total apprehensions, 3,800 cases had been filed against the violators.

DCPO has also recorded 2,880 apprehensions for motorcycle pillion riding or back riding without barrier, for which 902 cases were already filed.

Sumagaysay said that the city is also strengthening its apprehensions against people presenting fake and/or tampered RT-PCR test results.

“Of the 33 apprehended, 10 cases were already filed before the Court,” he said.

Sumagaysay said that the city government continues to ensure the implementation of the health protocols against Covid-19 to curb the spread of the virus.