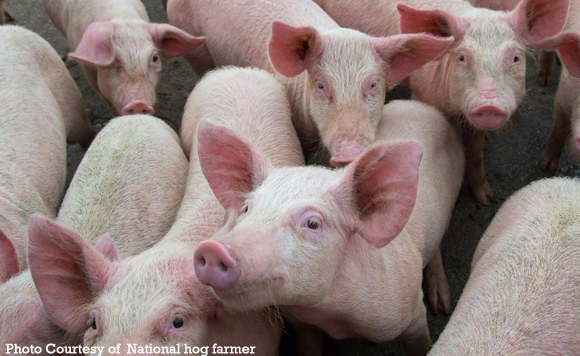 Over 2,000 pigs have been culled in two barangays in Davao City where an outbreak of African Swine Fever (ASF) was reported earlier.

Davao City Veterinarian’s Office (CVO) head Dr. Cerelyn Pinili said that after four days, the culling of a total of 2,343 pigs were completed Tuesday, February 11, in barangays Lamanan and Dominga in Calinan District.

“We ensured that the raisers will receive the assistance immediately after they turned over their pigs. We don’t want them to wait for how many days,” she said.

Pinili said that aside from the culling of pigs, all personnel, vehicles and other logistics involved in the culling operations are observing downtime of three days.

All personnel involved in the activities were not allowed to visit other barangays to prevent the disease from spreading, while all vehicles and other equipment used during the operation had undergone daily disinfection for three days.

“The two barangays (Lamanan and Dominga) will continue with decontamination and disinfection activities daily for 30 days. If possible, no pigs will be reared anymore,” Pinili said.

The CVO will continue to monitor the two barangays to ensure that proper disinfection proceedings had been carried out. #
…