OPAPP to ink deal with MSU for peace building institute 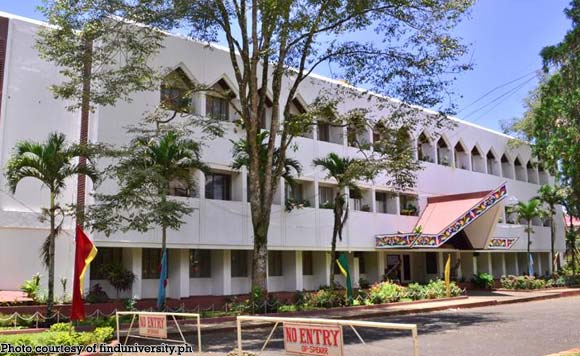 The Office of the Presidential Adviser on the Peace Process (OPAPP) will soon sign a memorandum of understanding with the Mindanao State University (MSU) for peace building institute.

Presidential Peace Adviser Carlito G. Galvez Jr. said under the MOU to be inked, OPAPP will be providing support to MSU’s peace building institute to ensure its sustainability.

Referring to the MSU as the “tunay na kolehiyo ng bayan,” Galvez acknowledged the university’s crucial role in Marawi’s recovery by building an army of peacebuilders and uniting Muslims, Christians and Indenious Peoples on campus and beyond.

He also lauded the major contributions of the civil society, local government units, teachers, religious leaders and the security sector in the city’s rehabilitation.

Galvez participated Thursday, October 17, in the commemoration of the second year of the Marawi siege, which claimed the lives of more than 100 soldiers.