One down; Suspected drug lord arrested in Koronadal 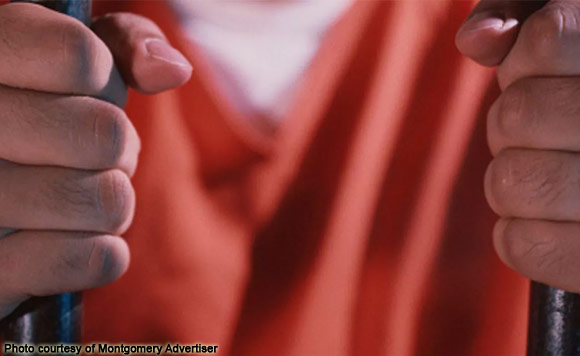 The Philippine Drug Enforcement Agency claimed to neutralize a big-time drug syndicate operating in Koronadal City, South Cotabato and General Santos City with the arrest of a suspected drug lord there.

PDEA agents arrested Espinoza in Barangay Sto. Nino, Koronadal City after almost a month of subjecting him to surveillance.