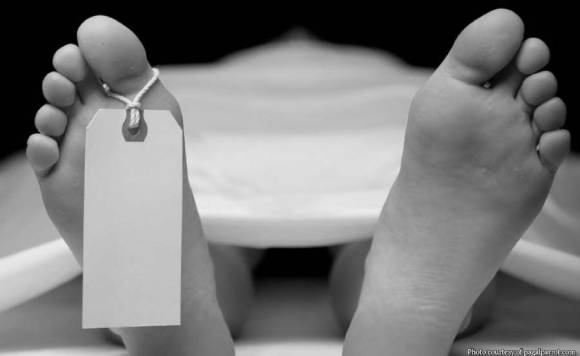 One of the 14 soldiers who were wounded in a clash with the Abu Sayyaf Group last week succumbed to death Monday, April 20, while being treated in a hospital in Zamboanga City, military said.

The soldier sustained multiple gunshot wounds in different parts of his body, including his lungs, liver and intestine, he said.

An hour-long fierce firefight between the government troops and the bandits occurred Friday, April 17, in Danag, Patikul, Sulu.

Initially, 11 soldiers were killed in the encounter while 14 others were wounded.

Of the injured government troops, one was still under observation, while 12 others were already in stable condition, Encinas said.