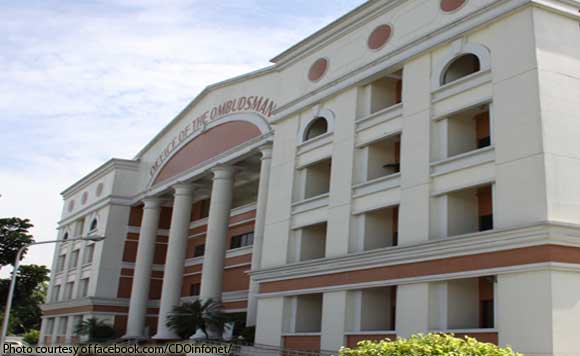 Cateel, Davao Oriental Mayor Erlinda Nuñez has been suspended for one month for having illegally appointed someone as a barangay official in 2016.

The Office of the Ombudsman slapped the suspension after finding her administratively liable for simple misconduct.

Records show that the barangay captain of Barangay Poblacion got elected as councilor.

This resulted in the appointment of the top Kagawad as the barangay captain.

With a vacant seat among the Kagawads, Nuñez decided to appoint a certain Joan Grace Cadalzo in July 2016 as Kagawad despite the issuance of a barangay resolution also on July 2016 recommending Aldrin Castro to fill the vacant post.

In its decision, the Ombudsman ruled that “respondent’s appointment of Cadalzo violates Section 45 of Republic Act No. 7160 (Local Government Code) which provides that permanent vacancies in the Sanggunian where automatic succession [does not apply] shall be filled by appointment in the following manner: the city or municipal mayor, in the case of the sangguniang barangay, upon recommendation of the sangguniang barangay concerned.”

For the sake of public safety: Calida asks SC to uphold validity of martial law extension