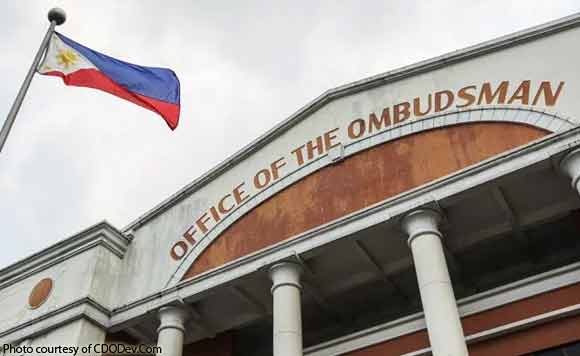 The Office of the Ombudsman has asked the Sandiganbayan Seventh Division not to acquit South Cotabato Representative Pedro Acharon Jr. over the questionable issuance of travel orders.

The Ombudsman has filed a motion which sought a reversal of the anti-graft court’s March 28 decision wherein it acquitted Acharon of graft.

“Such intention, however, cannot overcome the established fact that accused were not granted travel authority by the DILG so there is no basis to consider accused as travelling in their official capacity,” read the motion.

The travel order permitted the two to go on a trip to Los Angeles, California to attend the Pagana Dinner Show and Tambayayong Festival.

The travel order was allegedly issued despite then-Department of Interior and Local Government (DILG) Secretary Ronaldo Puno’s rejection of a request to join the trip.

However, the Sandiganbayan ruled in its decision that there was neither proof that the incident caused undue injury to the government nor was there any private party that received unwarranted benefits, advantage or preference.