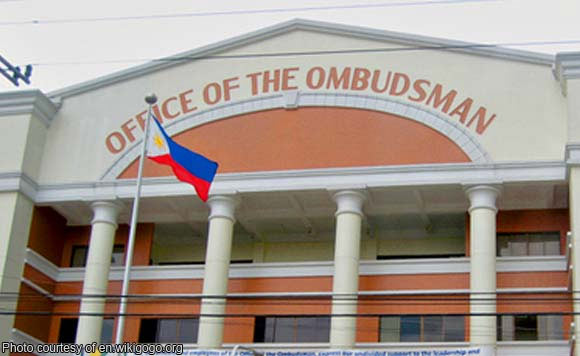 Aside from criminal indictment, respondent was found guilty of serious dishonesty which carries the penalty of dismissal from the service.

The order carries the accessory penalties of perpetual disqualification from holding public office, forfeiture of retirement benefits and cancellation of eligibility. In case of separation from office, the penalty is convertible to a fine equivalent to respondent’s salary for one year.

Investigators from Ombudsman-Visayas found that in 2011, the ex-politiko made it appear that he attended the 8th National Congress of the Philippine Councilors League (PCL) held at the Mall of Asia in Pasay.

As part of his cash advance, Bacsal received P18,380 to cover his travel expenses. Upon review of his liquidation documents, the Ombudsman found that the ex-politiko falsified his certificate of appearance and official receipt, both private documents; and his liquidation report, a public document.

Representatives from the PCL certified that respondent was not on the record as having registered for the event and certified that the receipt presented by Bacsal was not issued to him but instead issued under the name of a representative from Silvino Lobos, Samar.

“Under the foregoing circumstances, it is therefore evident that respondent did not use the cash advance for the purpose for which it was intended [but] instead, converted the same to his own personal use.”

The Department of the Interior and Local Government was directed to implement the Ombudsman’s order in the administrative case.