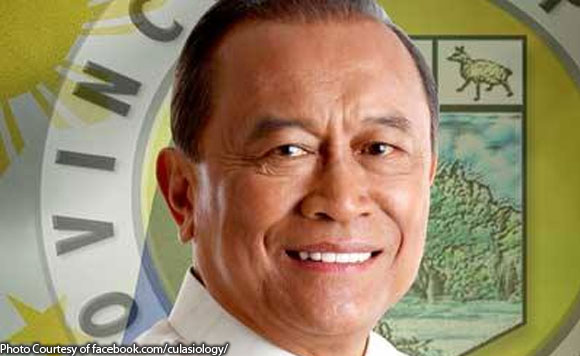 Java, Bass, Sarmiento, and Baldelovar were also charged with violation of the Code of Conduct and Ethical Standards for Public Officials and Employees, for accepting two water tankers and a brand new Toyota Revo vehicle in connection with the illegal negotiated contract.

The Ombudsmaniscovered that on Dec. 23, 2005, a Supplemental Agreement for the Cagayan De Oro City Water Supply System Improvement Project (Main Service Area) was entered into between COWD and GTCI with a contract price of about P193.19 million.

Records showed the respondents did not conduct any public bidding and instead awarded the project through a negotiated contract.

The probe also found out that on Dec. 23, 2004, the COWD entered into a Bulk Water Supply Agreement with RVWCI for the supply of treated bulk water.

Procurement documents also showed that even before the submission and opening of the bids on Nov. 18, 2004, the COWD board had already declared RVWCI as qualified to participate in the bidding despite the consortium’s failure to submit its eligibility documents, such as its income tax returns and audited financial statements.

The anti-graft body also found out that the contract was prepared solely by RVWCI with no opportunity for the signatories to read and review the provisions.

For this reason, it took the COWD board two years and two months to notice the difference between the model contract and the signed contracts specifically on items concerning the billing rates.

“In so doing, not only did respondent board members contravene the procurement law and blatantly demonstrate impropriety and partiality, they also belie their averment that they did not receive the BAC (bids and awards committee) resolution disqualifying the RVW consortium,” the Ombudsman said in its resolution.

The Ombudsman added that “respondents acted with evident bad faith, manifest partiality, and gross inexcusable negligence, when they signed the contract without first reading it, to the prejudice of the COWD.” (PNA)

VG Ace Cerilles does some on-stage PDA with Mayor Junaflor

Paolo Duterte greets Dad on his birthday, promises to do best