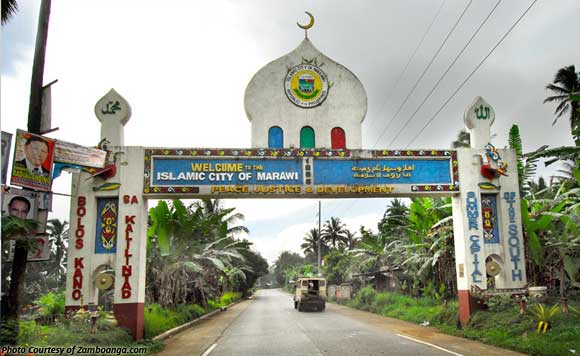 The Office of the Civil Defense (OCD) has advised the relatives of the civilians who died during the Marawi siege to submit the necessary requirements to claim for financial assistance.

Specifically, those who could avail of the financial aid are the relatives of the civilians who perished from May 23, 2017 until the first quarter of 2018 inside Marawi City, hospitals or evacuation centers, OCD said.

OCD urged claimants to submit the death certificate (if not original, it must be authenticated); certification as internally displaced person/profile of the claimant; and joint affidavit of two disinterested persons to establish/attest to the filial relationship between the deceased and the claimant.

About a thousand individuals were killed during the five-month Marawi siege, but most of them were allegedly members of the Maute-ISIS terrorists, the government said.