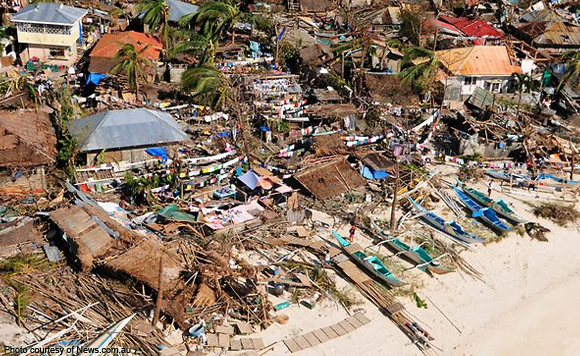 As survivors commemorate the third anniversary of “Yolanda’s” landfall this coming November 8, the Office of the Civil Defense (OCD) in Eastern Visayas announced that it has released P54.19 million worth of financial assistance for the families of the fatalities and wounded as of October this year.

OCD Eastern Visayas finance officer Ben Linde said that of the 4,477 application for death claims, 4,185 have been processed and released to beneficiaries.

After completing the required documents submitted to the OCD, the survivor-beneficiary is entitled to receive P10,000 compensation for the death of a family member.

Meanwhile, out of the 8,474 injured who submitted their requirements to the OCD, only 2,270 of them have received their claims, amounting to P5,000 each.

“We stopped processing claims for other typhoons because our top priority now are ‘Yolanda’ victims,” Linde added.

“There were local government units that submitted additional number of injured persons to our office a year after the deadline, but these were still accepted by our office. Late submission is the reason why processing and release has been delayed,” he explained.

The claimants from Hernani, Eastern Samar and Tacloban City are expected to receive death claims this November or December this year.

The OCD has already coordinated with the city government for the processing of 3,000 claims.

The target is to finish the release of claims before the year ends or January of 2017.