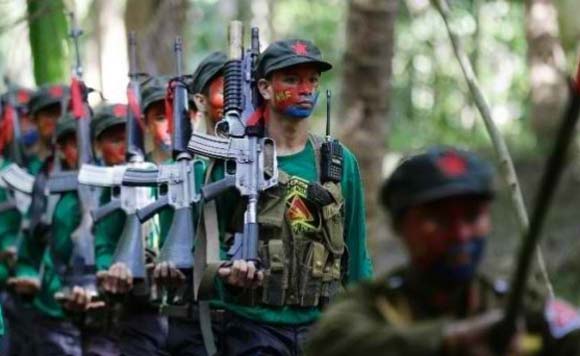 Seized from the suspect were Cal.45 pistol and a hand grenade.

He thanked the concerned citizens in the area for providing the information that led to the rebel officer’s arrest.