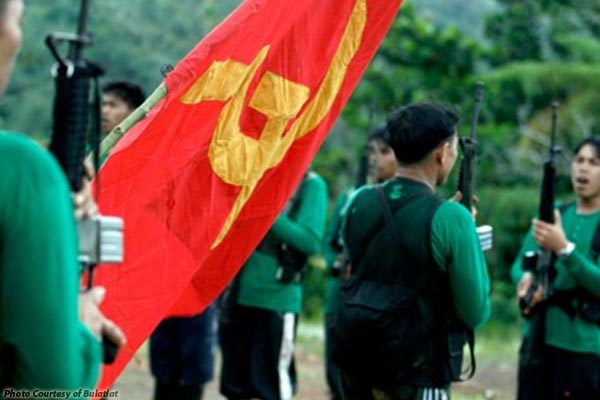 Parents of the three teenagers who were allegedly kidnapped by the communist New People’s Army (NPA) in Laak, Compostela Valley have been seeking the help of the military to help secure the release of their children.

First Lieutenant Amadeuz Celestial, civil military operations officer of the Army’s 60th Infantry Battalion, said that that the parents were afraid because their children were being recruited as armed combatants by the Maoist group.

Quoting Emerito Tanoko and his wife Marife, Celestial said that the NPA seized their two sons – Raymond, 18, and Patrick, 16 – about two weeks ago.

The parents said they knew that their sons were recruited to become NPA armed fighters but they were not able to immediately report the incident to the authorities for fear that the rebels would kill them or their sons.

Larry Masalote also reported to the military that his 17-year old son Sherwin together with the Tanoko children were also taken by the NPA, Celestial said.

He said Masalote was afraid that something bad might happen to his son who is somewhat “mentally challenged.”

Celestial said the local government is also helping the families of the kidnapped teenagers.