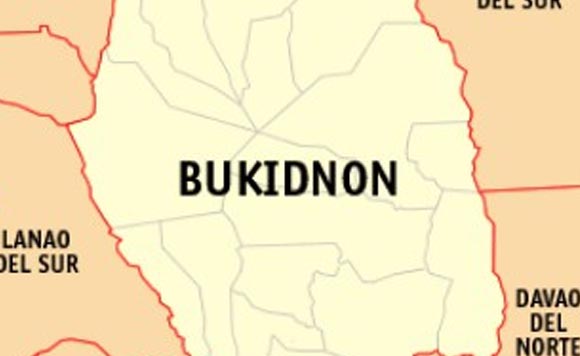 An alleged high-ranking New Peoples Army (NPA) member was killed in an encounter with the government troops in Bukidnon.

While the soldiers from the 3rd and 19th Infantry Battalions were conducting security operations Friday, February 28, they received a tip from a local resident about the presence of armed group in a remote area at Sitio Lamparuc, Barangay Sampagar, Damulog, Bukidnon.

The troopers proceeded to the place and firefight ensued.

The NPAs scampered to different directions after the 10-minutes exchange of fires, leaving the dead body of Arnado.

Recovered from the encounter site were one Caliber .45 pistol with magazine and ammunition, spent shells from various high powered firearms, subversive documents and personal belongings left by the fleeing NPA members.