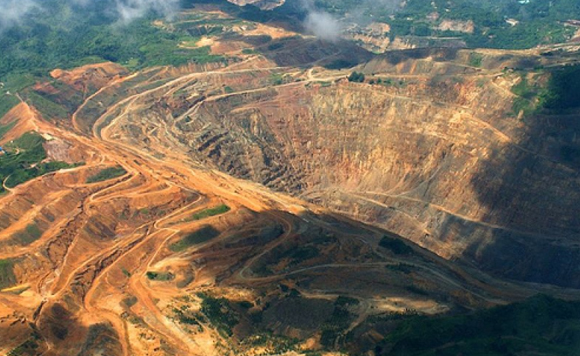 Barbers made the statement as he expressed support for the draft Implementing Rules and Regulations (IRR) on Executive Order 130 issued by President Rodrigo Duterte lifting the moratorium on new mining projects.

Barbers, whose province is the country’s mining capital, said the proposed IRR lifting the ban on open-pit mining will be “highly beneficial” to the country.

“A number of big ticket mining projects ranging from $750 Million to $6 Billion have been suspended and lying idle because of this ban. The pandemic has placed the economy deep in debt and I have been saying that mining is the only way out where we will no longer borrow interest laden capital to address all pandemic concerns,” Barbers said.

Barbers said mining investors “have been waiting at our doorsteps ready to infuse much needed capital to our debt-ridden economy. Though late, the proposal is a step in the right direction.”

The solon pointed out that lifting the ban “is not a free ticket to destruction” since companies should follow the strict environmental compliance.

“That is why I believe that only the reputable and credible mining companies with good track records and environment friendly methods will be allowed and accredited by the Mines and Geosciences Bureau (MGB) and the Department of Environment and Natural Resources (DENR) to operate, to the exclusion of any and all Toms, Dicks or Harrys fly by night operators,” Barbers added.

Barbers also warned MGB and DENR officials not to treat this as an opportunity to make money at the expense of the environment and the people.

“We will be watching closely. Any and all attempts to turn this into a money-making venture by any agency official will be exposed and prosecuted,” he said.

Ando Oaminal shares his thoughts on the pandemic