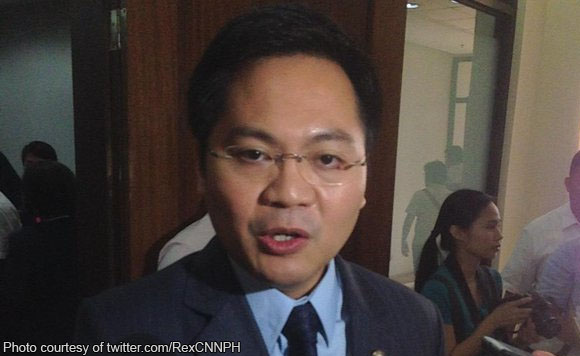 “We are very happy with the decision of the Comelec officially accepting the COC [certificate of candidacy] of Mayor Rodrigo Roa Duterte for president as a valid substitute of Martin Diño,” said Nograles in a statement.

With a 6-1 vote, the Comelec on Thursday allowed Duterte’s substitution of Martin Diño as PDP-Laban’s presidential candidate. In October, Diño filed his COC as party standard-bearer but later withdrew.

“The 6-1 decision gives confidence to the voters that Comelec is not involved in any shenanigans or operations called ‘Last Man Standing’ or any of that sort. It has always been our position that all qualified presidential candidates must be given the opportunity to run in the election and no voter be disenfranchised from selecting his favored candidate by over stretching technicalities and disqualifying opponents,” Nograles said.

“With this decision we can now move on with the campaign proper and concentrate on getting Mayor Rody Duterte’s message across – that there can be no true development for our country if we do not have total peace and order,” the lawmaker added.