No record of departure of fugitive Ardot Parojinog: BI 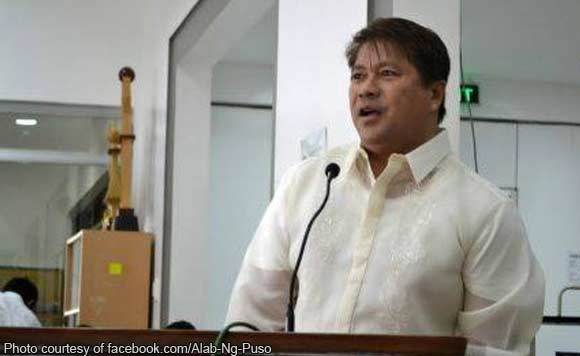 The Bureau of Immigration (BI) on Saturday said Ozamiz City Councilor Ricardo “Ardot” Parojinog was likely to be hiding in the country.

“There is no record of departure,” according to BI spokesperson Antonette Mangrobang, when asked if the local government official was still in the country.

Based on their data, she said the last recorded arrival of Paroijog was Nov. 4, 2015, from Beijing, China on board flight CA179.

“As per records, the name Ricardo Parojinog’s last arrival is 4 Nov 2015 and no record of departure yet,” Mangrobang said.

Parojinog has been placed on the immigration lookout bulletin (ILBO) issued to subject persons in order to at least monitor the itineraries of their flight, travel, and/or whereabouts.

Ricardo is the brother of Mayor Reynaldo Parojinog, Sr., who along with several others were killed in a police raid in July in Ozamiz City. The local chief executive had been łinked to illegal drug activities. (PNA)

Duterte’s b-day wish for Karlo Nograles: I hope you stay by my side