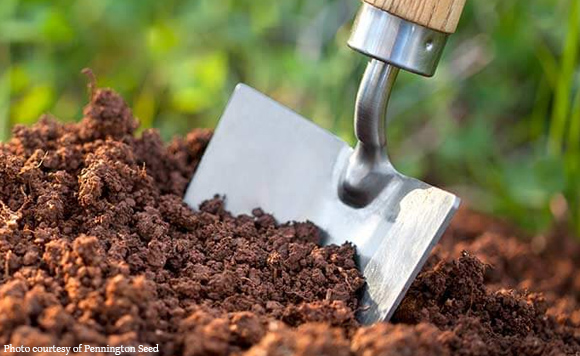 Former Cagayan de Oro representative Constantino Jaraula’s attempt to free himself of his criminal charges failed to nudge the anti-graft court as it denied his motion to quash and defer arraignment.

In his motion filed August 13, the former solon argued that “inordinate delay” on the part of the Office of the Ombudsman has lost the prosecution its authority to file their amended charges.

In addition, Jaraula claimed that the prosecutors’ cases are “patently defective” under Rule 117 of the Rules of Court, aggravated by the fact that the charges do not constitute an offense, and the alleged violation of his right to due process for being denied the opportunity to participate in the reinvestigation.

However, the anti-graft court ruled otherwise, stating that the matter of delay has already been passed upon in a previous resolution.

“On the second issue, that the Amended Informations do not constitute any offense, the Court reiterates its pronouncement in the aforecited Resolution that an Information need not state specific facts…as being required by accused,” the Sandiganbayan 2nd Division stated in a resolution.

A careful reading of the charges would ultimately show, according to the court, that it “sufficiently alleged” the required elements of the offenses charged: that Jaraula is a public officer who used his office to enter into contracts disadvantageous to the government.

Jaraula was charged with violating Section 3(e) of Republic Act No. 3019 or the Anti-Graft and Corrupt Practices Act over a P3 million fertilizer contract in 2003 with non-government organization Philippine Social Development Foundation, Inc. (PDSFI) allegedly paid for without proof of receipt of recipient farmers.

Former city agriculturist Godofredo Bajas was similarly indicted, as well as executives from the Department of Agriculture regional office and private individuals from PDSFI.