‘No Movement Day’ on April 11 suspended in Lanao del Sur to prepare for Ramadan – Gov. Adiong 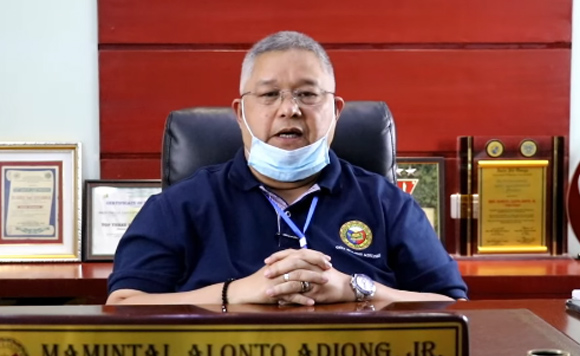 Under Resolution No. 03, series of 2021, Adiong said the decision aims to give the people in the province enough opportunity to welcome and prepare for the Holy Month of Ramadan.

He also said the activities in performance and preparation for the Moon Sighting Activity on April 11 are “considered allowed subject to the observance of minimum health standards.”

The suspension of the implementation of No Movement Day on April 11 was reached after the Provincial IATF conducted consultation with the Ulama groups, Sultanates, Radio Groups, and other stakeholders Wednesday, April 7.

Earlier, the Provincial IATF passed a resolution directing among others the observance of “No Movement Day” every Sunday during the period of general community quarantine in the province.