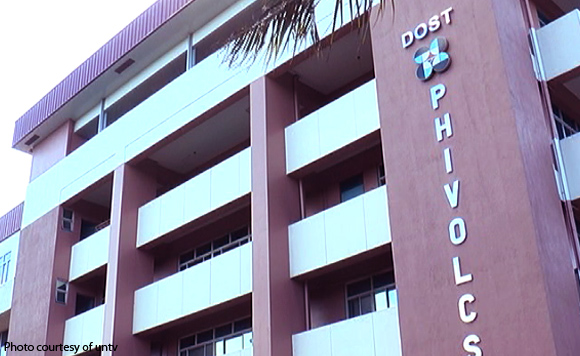 There are no imminent signs of unrest that might lead to the eruption of Mount Apo, the head of the Philippine Institute of Volcanology and Seismology (Phivolcs) said on Saturday.

“Right now, as we speak, no abnormal activity has been observed. We didn’t see any different volcanic activity,” Phivolcs director Renato Solidum Jr. said in a text message to the Philippine News Agency.

Mount Apo, an active stratovolcano in Mindanao, has no recorded eruption yet.

“(The) eruption of Mount Apo will be all dependent on whether there are eruptible magma detected,” he said.

An eruptible magma, he said, can be detected on Mount Apo’s subsurface but Phivolcs has yet to detect any.

Solidum, however, said they have yet to determine whether there is magma inside the volcano as no further studies were conducted on it.

As an analogy, he said triggering a volcanic eruption is similar to shaking a bottle of soda.

“Just like a bottle of soft drinks — if you shake it and there’s (soda) inside, bubbles will come out. If there’s no liquid inside, then no bubbles would come out no matter how many times you shake it,” he said, noting that a volcano would not erupt without magma.

A lot of magma and gases have to be present to make a volcano erupt, he added.

Meanwhile, Solidum also clarified that the strong earthquakes that hit Mindanao in 2019 would not trigger Mount Apo’s eruption.

The Phivolcs chief noted that these strong earthquakes from October to December are tectonic quakes generated by active faults in the area, and these are not volcanic earthquakes brought by Mount Apo.

“Tectonic quakes are usually higher in magnitude, like the magnitude 6.9, and these are typically from faults (movement),” he added. (PNA)