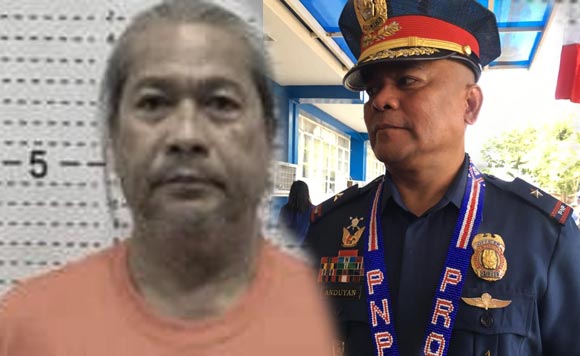 CAGAYAN DE ORO CITY – The Police Regional Office (PRO-10) has ordered an investigation into the death of a high-profile suspect who died in detention at the Ozamiz City Police station on Friday (Sept. 4).

Brig. Gen. Rolando Anduyan, PRO-10 director, said he has already issued an instruction to put all the Ozamiz police personnel under restrictive custody following the death of Ricardo “Ardot” Parojinog.

Parojinog, 57, a resident of Barangay Bagacay, Ozamiz, was found “unconscious” and “unresponsive” when a custodial officer tried to wake him up inside the Ozamiz city police detention cell at around 6:00 a.m.

Lt. Charien Estenzo, Misamis Occidental Provincial Police spokesperson, said the Ozamiz police has yet to receive a written order from the regional headquarters regarding the restrictive custody as of Friday afternoon.

According to the press statement of the provincial police, Parojinog arrived in Ozamiz Thursday to attend his arraignment for illegal possession of firearms and ammunition.

“Upon discovery of the unresponsive Parojinog, the cell guard on duty immediately opened the cell door to closely check on him, but again he was unconscious and unresponsive. Immediately, the Officer of the Day called for an ambulance for immediate medical attention,” the provincial police said.

Col. Danildo Tumanda, provincial police director, assured the public that a separate and impartial investigation will be conducted relative to the case.

Parojinog is facing various criminal cases in court such as murder, theft, and illegal drugs before the Regional Trial Court in Ozamiz City. (PNA)