No electricity in Baguio, Benguet for 2 days 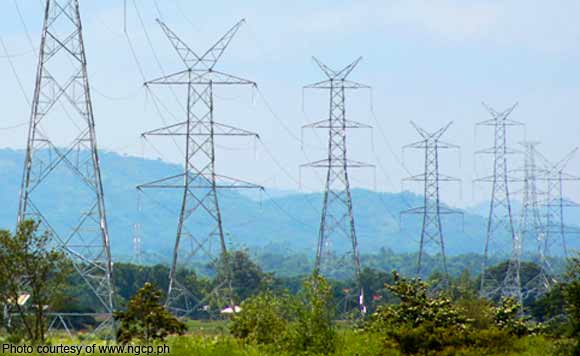 BAGUIO CITY — Some parts of Baguio City and Benguet will experience a 13-hour power interruption on April 23 and 24, from 6 a.m. to 7 p.m., the Benguet Electric Cooperative (Beneco) said.

“They (NGCP) will do some preventive maintenance so unfortunately our power supply is affected,” Eric de Guzman, Consumer Welfare Officer of Beneco said on Monday.

De Guzman said 80 percent of Baguio City and 90 percent of Benguet would be affected by the power interruption on April 23. He said areas not affected on the first day would experience power shortage on the 24th.

Guzman said Beneco would check on power cables before switching back electric power, extending the power interruption to 13 hours.

He said the scheduled power interruptions is for maintenance activities and testing of two power transformers.

These areas would experience power interruption on April 24.

Power interruption on April 24 is expected in La Trinidad in Benguet except Beckel and parts of Ambiong; whole of Tuba except Camp 4, 3, 1, Twin Peaks, Tabaan Sur, and Ansagan; whole part of Bakun except Kayapa, whole of Bokod except parts of Ambuklao and Bobok Bisal; whole of Kibungan except Tacadang. (Hasreel Sandee Gano, OJT/PNA)