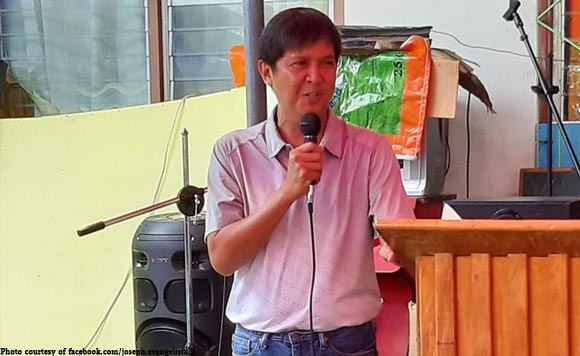 0 140
Share
Want more POLITIKO News? Get the latest newsfeed here. We publish dozens and dozens of politics-only news stories every hour. Click here to get to know more about your politiko - from trivial to crucial. it's our commitment to tell their stories. We follow your favorite POLITIKO like they are rockstars. If you are the politiko, always remember, your side is always our story. Read more. Find out more. Get the latest news here before it spreads on social media. Follow and bookmark this link. https://goo.gl/SvY8Kr

The National Housing Authority (NHA) will provide up to P30,000 worth of building materials for houses that were damaged by a recent strong earthquake in Kidapawan City, the local government said.

Mayor Joseph Evangelista has already coordinated with the NHA for the aid to be given to the families whose houses were damaged by the magnitude 6.3 earthquake on October 16.

Before the assistance would be given, there should be clearances from the City Disaster Risk Reduction and Management Office (CDRRMO) and the City Engineering Office (CEO), a certification from the Barangay and signature by the mayor.

Evangelista said that NHA would only be one of the agencies that would provide assistance to those affected by the tremor.