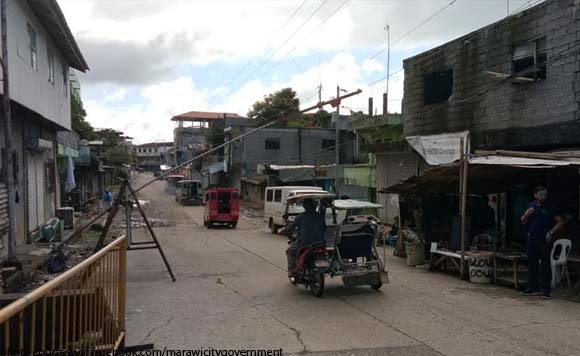 National Housing Authority (NHA) General Manager Marcelino Escalada Jr. and several other government officials face a complaint before the Office of the Ombudsman (OMB) over their alleged failure to rehabilitate Marawi City following the end of a terrorist siege.

The complaint was filed Datu Meno Manabilang by of the representative of the Voice of Marawi Internally Displaced Persons Association (IDPs).

The complaint alleged that a proper and valid contract for demolition has yet to be awarded.

“To make matters worse, NHA and the persons impleaded in this complaint have colluded and conspired to cover up their crimes by committing more violations of the procurement law by giving undue advantage to favored contractors,” it stressed.

The complainant cited that last December the NHA disqualified those who submitted proposals for the contract including one from the Marawi Progress and Development Consortium (MPDC).

However, the complainant was surprised to find that the NHA accepted a revised proposal of the joint venture consisting of CJI General Services Inc., Mamsar Construction and Industrial Corporation, and Green Asia Construction and Development which were all former members of MPDC.

Apart from this, NHA later issued a Notice of Award to the joint venture of CJI, MAMSAR, and Green Asia.

Because of this, CJI mobilized its equipment to Marawi City even though it still could not obtain a joint venture Philippine Contractors Accreditation Board (PCAB) license.

Peter Miguel’s mom is lookin’ strong and good at 80