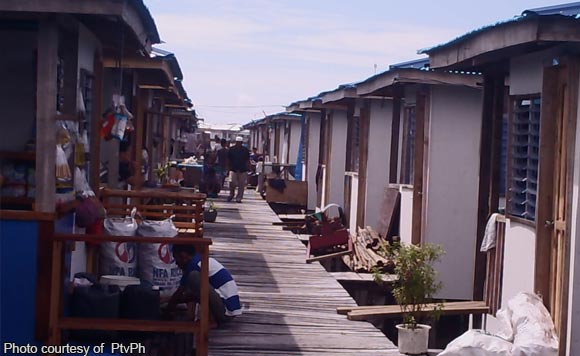 The National Housing Authority (NHA) admitted Tuesday that there was failure in the design of the stilt housing units for the displaced residents during the 2013 Zamboanga siege.

The admission was made by NHA general manager Marcelino Escalada Jr. during the House committee on housing and urban development inquiry regarding the alleged substandard materials used in the housing project.

“We acknowledge the fact that there is failure on the design,” he said.

He explained that the wood supposedly to be used for the project was replaced by another type as approved by the Local Inter-Agency Council.

The type of wood was similar to the one used in the wooden footbridge that collapsed when Negros Occidental 3rd District Rep. Alfredo Benitez, House committee chair, and some local officials of Zamboanga City visited Barangay Rio Hondo in the said city.

Escalada said he already ordered the NHA regional managers and the contractor to redesign the remaining housing units.