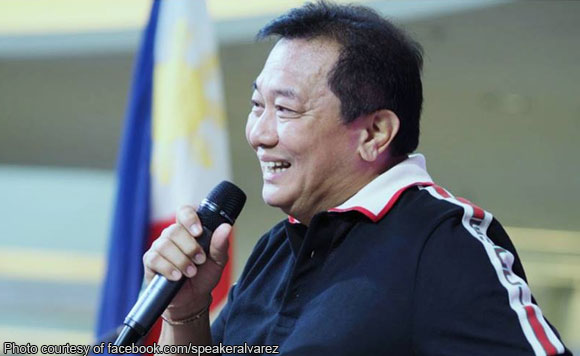 House Speaker Pantaleon Alvarez admitted he has some doubts with the constitutionality of the Bangsamoro Basic Law (BBL), but is still pushing through with its legislation and leaving it all to the Supreme Court (SC) to decide on whether the measure is consistent with the Charter.

Asked about the unconstitutionality of the BBL as it supposedly creates an entity not in the Charter, Alvarez said he “[shares] that doubt.”

“We believe what we are doing here is constitutional. Kaya nobody can stop anyone from filing or questioning the constitutionality of a law,” he said further.

But what if the SC strikes down the law as unconstitutional? Alvarez can only shrug.