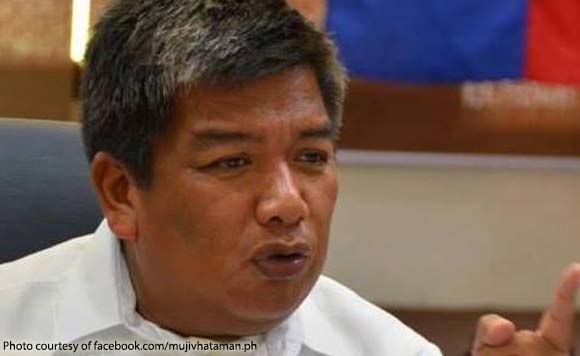 Deputy Speaker and Basilan Rep. Mujiv Hataman on Wednesday called for a congressional investigation into the alleged warrantless arrests of Muslims, raising the specter of the misuse and abuse of the Anti-Terrorism Law.

Based on reports received by Hataman’s office, the construction workers were made to lie on the ground, face down, while the police asked who among them are Muslims and from Basilan. Seven of those arrested were Muslims.

Hataman said his office could not locate the whereabouts of those arrested.

“A week has passed and yet no word on where the 11 arrested individuals are being held or detained. Hinanap namin sila sa Bacoor police, hindi nila alam kung nasaan. Hinanap namin sa Camp Crame at Camp Bagong Diwa, wala din daw doon. Nasaan na po sila? I hope NICA and NCRPO extend the families of those arrested the kindness of telling them where these individuals are,” said Hataman.

Hataman said a House probe could be called to determine if the law enforcement agents followed due process in conducting the arrest.

Hataman said the investigation can also include the spate of arrests against Muslims in Manila and Taguig, where some individuals were allegedly taken by persons who identified themselves as operatives of the National Bureau of Investigation (NBI).

“Since these are the first incidents of this arrests under the new anti-terrorism law, it is important to know if the safeguards we have instituted to protect the rights of suspects and the accused in the statute are followed to the letter. Malalaman natin yan kapag natuloy ang imbestigasyon sa Kongreso,” Hataman noted.