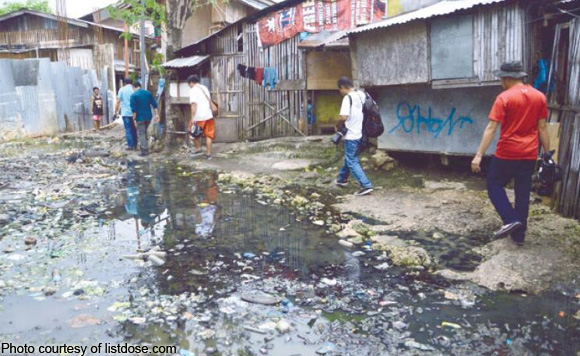 Rising cases of dengue fever in Negros Oriental have alarmed health officials in the province.

Dr. Socrates Villamor, Department of Health-Negros Island Region local health support division officer-in-charge, said that as of Sept. 24, a total of 3,305 dengue cases were reported in Negros Oriental compared to the 1,166 cases recorded in 2015.

This represents a 183 percent increase in the number of dengue cases in the province compared to that of last year’s figures, he added.

Sixteen deaths due to dengue were also reported this year versus eight deaths from last year, the DOH official revealed.

This is considered very alarming and Villamor said they are now conducting mitigating measures to prevent further spikes in the disease.

He appealed to the public to help in their fight against dengue fever by helping them locate possible mosquito-breeding grounds as well keeping the surroundings clean.