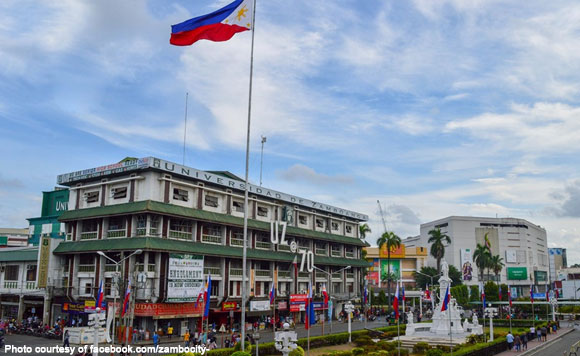 Zamboanga City has kicked off the 15-day flag period, leading to the June 12 Independence Day by hoisting Philippine flags at Rizal Park in the city.

The local government said the city was one with the nation in the observance of the National Flag Day based on Republic Act No. 8491.

The Knights of Columbus, in partnership with the city government, led the ceremony Tuesday, May 28.

The main event for the National Flag Day was held in Imus, Cavite where the current design of the Philippine flag was first raised after the victory in the Battle of Alapan in 1898, wherein Filipino revolutionaries led by General Emilio Aguinaldo defeated Spanish troops to recapture the province of Cavite.

The commemoration of the National Flag Day was further extended with Executive Order No. 179, signed by former President Fidel Ramos, which set the observance from May 28 to June 12.