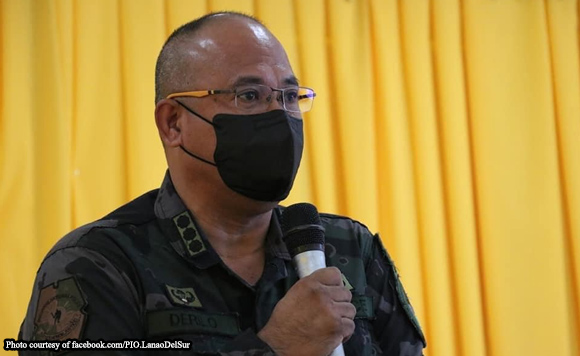 A photograph showing personnel of the Philippine National Police (PNP) in the province entering a mosque with their shoes on circulated on social media, an act which is prohibited in Islam.

“In view of this circumstance and on behalf of the PNP of Lanao del Sur, I sincerely apologize and I take full responsibility for what happened. While I am certain that the men in the photograph did it unintentionally, being Muslims themselves and knowing that it is prohibited in their religious practice, investigation is now being undertaken by the Lanao del Sur Provincial Office,” Derilo said.

The official said that similar directive was given to lower units, reminding the personnel to avoid similar mistake in the future.

“Rest assured that the personnel of PNP LDS is recognizing and respecting the faith and culture of our Maranao Brothers & Sisters,” he said.