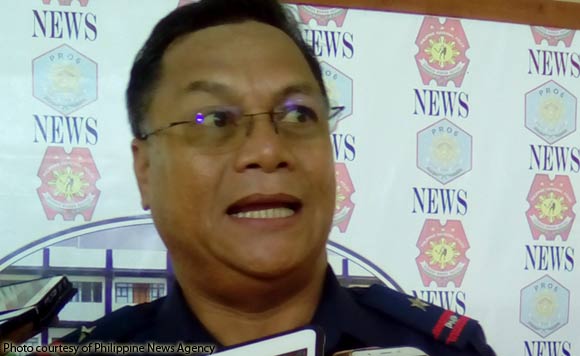 Boring. This was how Chief Superintendent Jose Gentiles described his stint as head of the Police Regional Office 6 during the last 10 months.

Gentiles, however, quickly added his stay in Western Visayas is a “major good one that I would always cherish through time.”

At the turnover of command ceremony on May 15, Gentiles said Western Visayas has had a peaceful environment with few high-profile crimes.

Under Gentiles’ watch, he said there had been no killing of high-profile personalities; kidnap-for-ransom; armed robbery of banks, jewelry stores, and pawnshops; or terrorist-related incidents involving communist rebels and Muslim extremist groups.

During his stint, however, suspected drug lord Melvin Odicta and his wife Meriam were gunned down in Aklan in August 2016.

Whiile Gentiles said the past 10 months of his service had been “very daunting,” “God is with me all the way.”