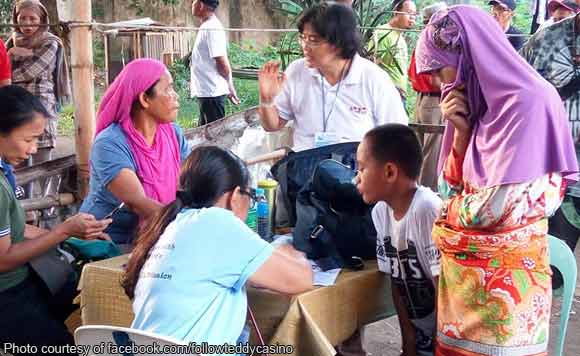 Are Marawi evacuees turning crazy due to the prolonged conflict in their beloved city?

These three people are currently staying at an evacuation center in Iligan City, which is 38 kilometers north of Marawi, the report said.

Oliver Inodeo, Monitoring officer of the Disaster Response Team of Department of Social Welfare and Development (DSWD)-Region 10, said the trio is comprised of a minor, an adult man, and an adult woman.

Their mental health problem reportedly stemmed from their severe depression over the persisting war in Marawi, which last May 23 was occupied by ISIS-linked Maute Group terrorists.