Muslims told: Kapa is haram for you 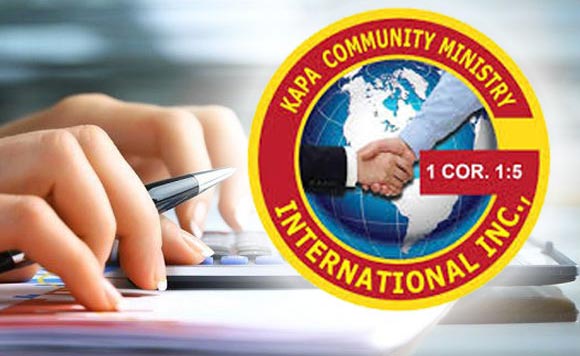 DAVAO CITY – A General Santos City-based Islamic law expert reminded Muslims that it was haram or forbidden for them to join money-making investment schemes that are usurious in nature or based on faith contrary to their belief.

Salih Musa, also a sharia lawyer, said among these investment schemes is Kapa or Kabus Padatuon (Make the Poor Rich), an evangelical group founded by Joel Apolinario, a former teacher.

In a Facebook post, Musa, who took Islamic studies from the University of Kuwait and the Islamic University in Bangladesh, said the interest that these investment schemes are considered “riba” or usurious.

“Muslims are not allowed to become members of Kapa investment because it is religion-based,” he said.

Musa said it was akin to participating in idolatry or polytheism and therefore prohibited.

“Shirk (idolatry) is the greatest sin in Islam,” he added.

As to other investment schemes, Musa, who once headed a sharia court in Central Mindanao, said it was also forbidden for Muslims to participate in schemes that give outrageous returns as it is already a form of usury.

While he did not name any of these investment schemes, a lot of them had proliferated in the past few months, including the Tagum City-based Rigen that gives out returns of up to 400 percent.

Musa said while trading is permitted in Islam, usury is not, citing Verse 275 under Chapter Al Baqarah of the Koran that said:

“Those who consume interest cannot stand [on the Day of Resurrection] except as one stands who is being beaten by Satan into insanity. That is because they say, “Trade is [just] like interest.”

But Allah has permitted trade and has forbidden interest. So whoever has received an admonition from his Lord and desists may have what is past, and his affair rests with Allah. But whoever returns to [dealing in interest or usury] – those are the companions of the Fire; they will abide eternally therein.” (PNA)